Shooting another beer commercial for Hirter beer Carinthia. „Hirter Bier“ is one of the oldest breweries in the country and I do have a strong connection to the team working at Hirter. We shot this AD in November 2017 in a private place in Klagenfurt. Felix the model and DJ is a friend and a cool looking fellow who loves beer 🙂 . Well Hirter decided to show people with passion for the autenthic. This is the second AD out of a series (more will come in early 2019) for the company. The testimonials talk about their passion and why they love Hirter beer. The shot was made with only original settings. The records and the equipment has not been moved or staged… It is all as it is! THX Felix for the effort and special thanks to Hirter for the faith in me 🙂 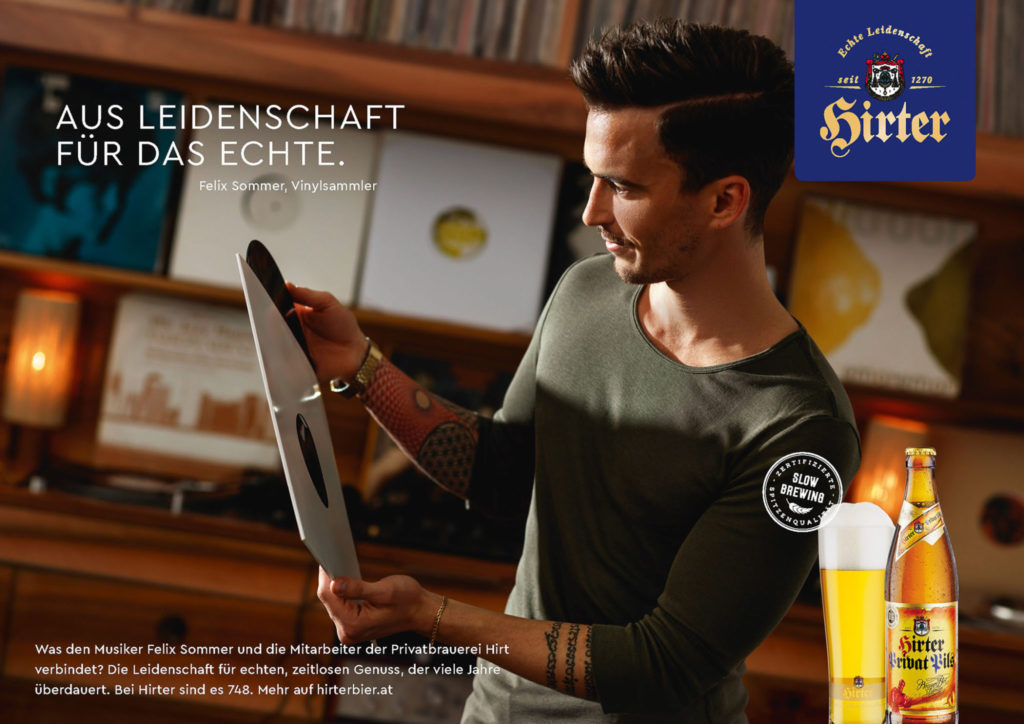 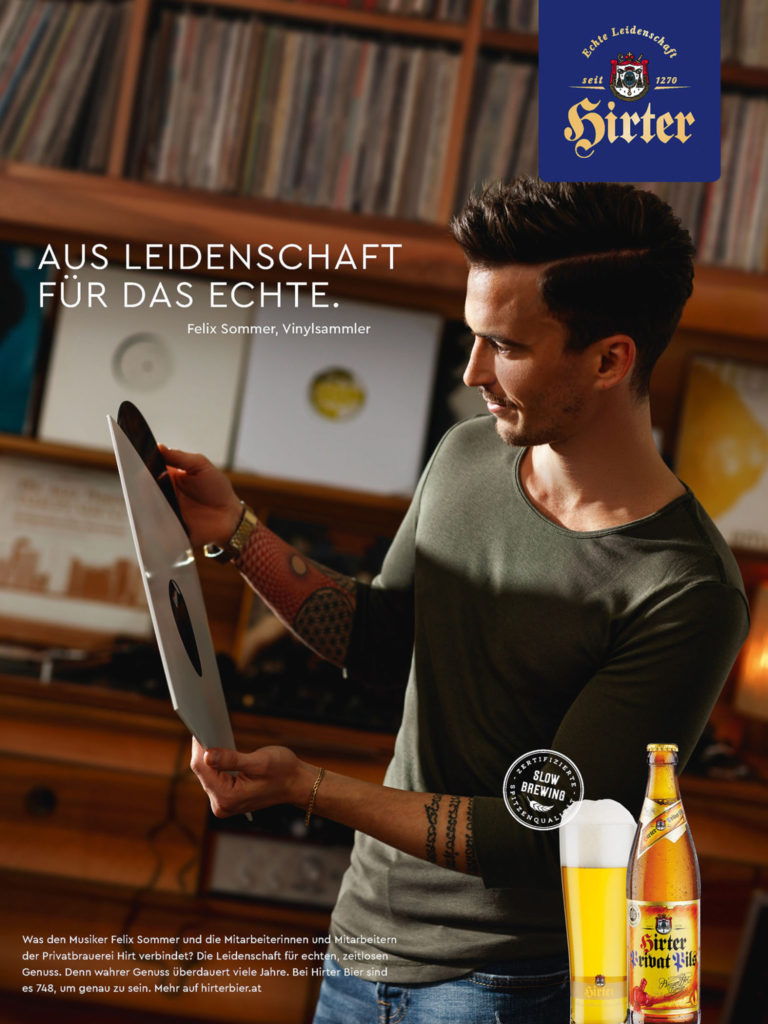 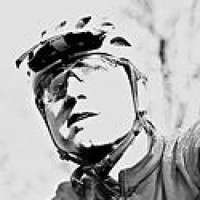 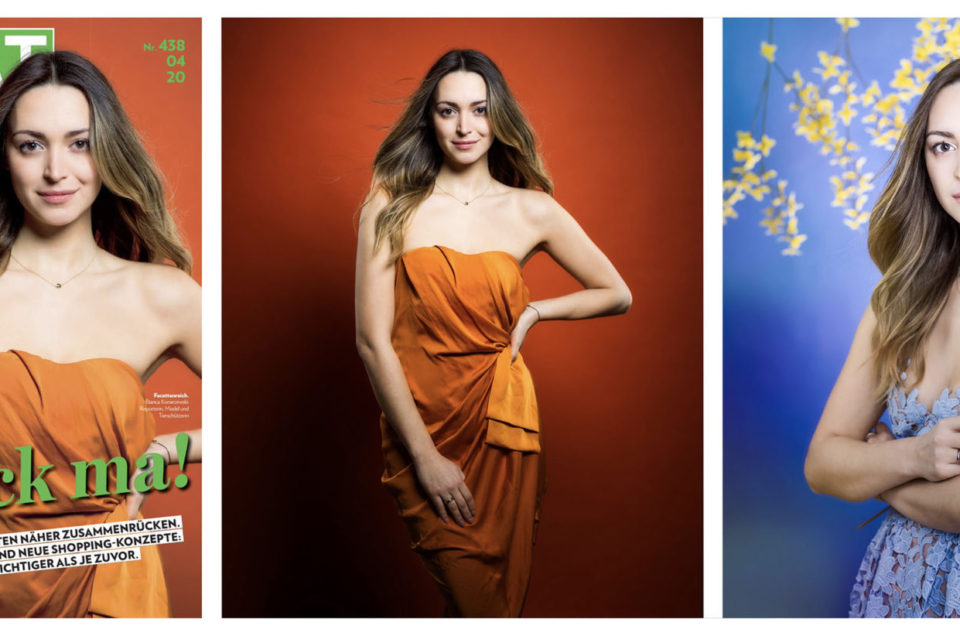 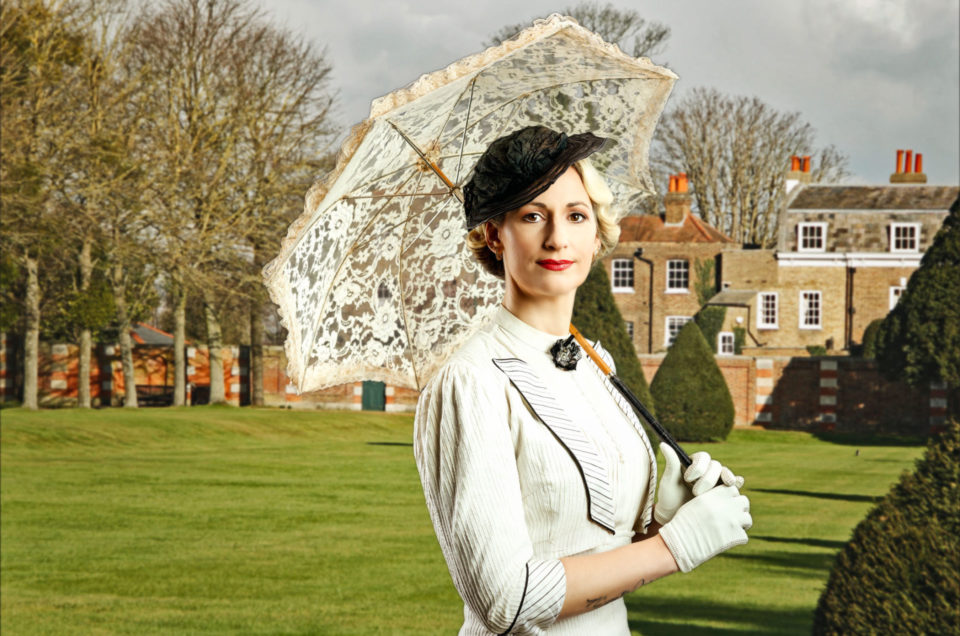